Lloyd Chelsey Walters is a retired educator who studied leadership and curriculum development at Memorial University as well as McGill, Vanderbilt and Colorado State Universities. He has been a teacher, principal, program specialist and assistant director-personnel. Mr. Walters served as a councillor and mayor, Town of Burgeo, and is the founder of Burgeo Broadcasting System. He is a past secretary, past treasurer and current president of the Mount Patricia Cemetery Association and served six years as treasurer and two as president of the Long Range Shrine Club. He was selected Shriner of the year for Newfoundland and Labrador in 2016. He is a past district grand master - western, Grand Lodge of Newfoundland and Labrador and the current grand junior warden. 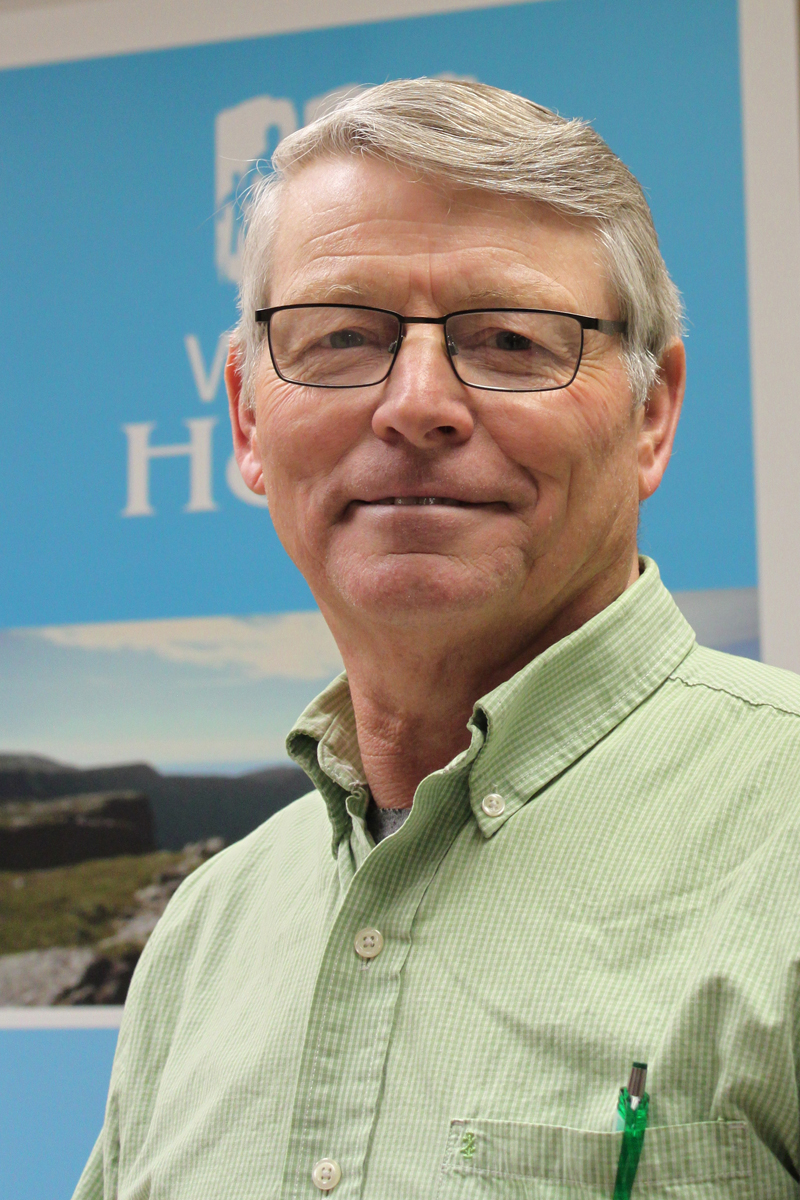